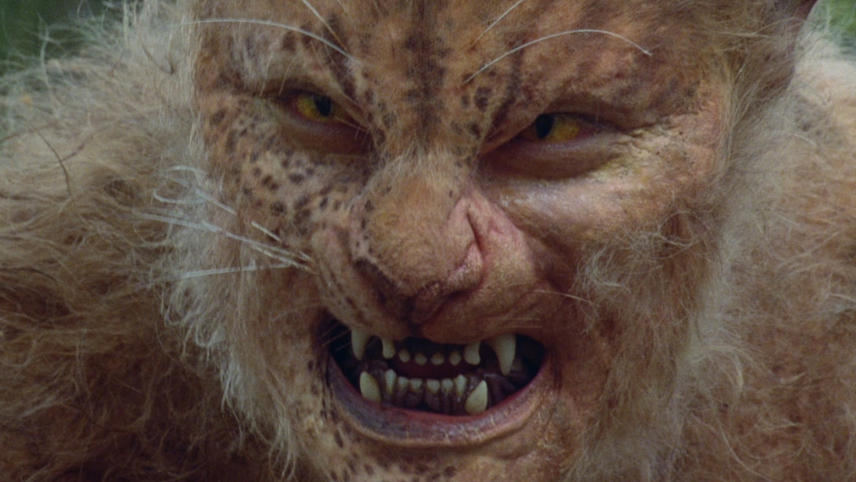 Intel is using a combination of high level psychological warfare to confuse people to what is real.  Or not.

This is so they can control ‘reality.’

Arizona Wilder was a forced participant in these experiments and rituals.  It took her ten years to recover many of her memories.

Mind controllers programmers ritual abusers would not keep doing this unless it worked.

It doesn’t matter if they ‘believe’ it or not.

“Tavistock, a progressive society, was founded in London in 1920; the Tavistock Clinic opened in 1920. It always had secret ties to British Freemasonry.”

H.G. Wells wrote The Island of Dr Moreau in 1896.  H.G. Wells called his novel “”an exercise in youthful blasphemy.”

The novel is about “…Doctor Moreau, who creates human-like hybrid beings from animals via vivisection.”