Of course, non-gullible Goyim know that Netanyahu and the Rothschild pet playground of Israel are the stupid ones.

How do we know this?

Because they are either 1. Killing nearly everyone in the Middle East with their psychopath buddies in Saudi Arabia and Turkey with their Bitch the USA’s military and 2. Flooding Europe with millions of refugees due to these fake post 9/11 ‘wars.’

No worries Europeans. Israel has its Wisconsin Jew woman mensch, Barbara Spectre to solve all your problems by leading the way for European diversity, because apparently you guys simply aren’t multicultural enough.

Also everyone is supposed to be pissed off at Arabs now because a bunch of not so secret agent provocateur fake Muslims are abusing women?

Well you see, some Jews in general and Israel in particular know they have a big problem. That problem being population dynamics. In their case they are going to wind up like the Cheetah. A species that is considered in a genetic diversity bottleneck.

That’s why they need their Greater Israel Project. So they don’t go extinct and can survive as an empire by recruiting ‘new Jew blood’ so to speak.

Their strategy then is to rule the world with maybe the Vatican who is a club of old men in frocks whom a great many seem to like little boys. And, unlike Israel,  apparently don’t seem to have a problem with recruitment.

They will accomplish this by continually dumbing us down and turning us into a pastey brown color while they rule everyone from their empire base being The USA, the City of London and the Vatican.

So if they are isolated because no one wants to become part of their club because their chosen person philosophy sets them up for disgust and derision–so be it. Unless they get off their high horse and join the rest of humanity they will increasingly find themselves isolated.

Israel, like the spoiled rotten chosen golden child that it is, will not stop killing people to get exactly what it wants.

It has not yet learned, emotionally and spiritually to get a long with the rest of the world, and this my friends, is the real problem. 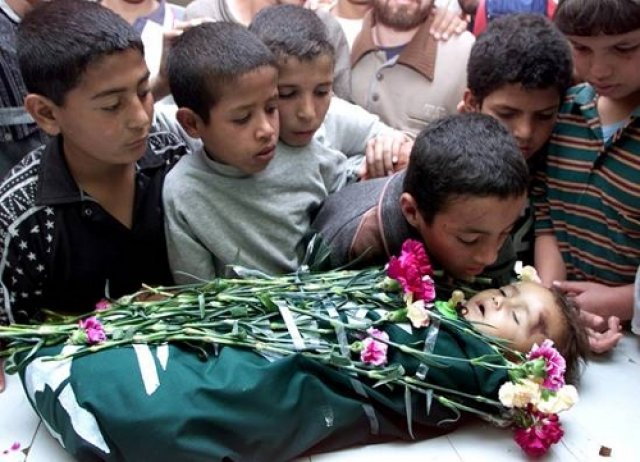