Investigators are looking for information regarding the murder of Father Alfred Kunz of Dane, Wisconsin. I have raised the following ideas and questions regarding what I have not seen addressed in other articles covering the murder.

Father Malachi Martin said he believed Father Kunz’s killing was a “deliberate attempt by those who hated what he represented and what he was doing, to silence and disable him permanently.” Out of the various motives put forth by investigators, this is actually the best one for wanting Father Kunz killed. Why? Just look what is going on currently in the Catholic Church. Is this same scenario being carried forth from the past into the present? We can emphatically state YES. Then who would want Father Kunz killed and have the power to carry it out it and get away with it?

Some people have been very serious about destroying the true Catholic faith. Now why would that be? To go along to get along, like proponents of Vatican II say? I think it’s a little deeper than that, people. I would recommend a little reading. You might want to start with the book, The Devils Final Battle.

The Dane County Sheriff’s Department said large (unspecified) amounts of parish money had been moved from account to account prior to the murder. Some “very large checks” were also cut. From what account was this money transferred and to what account was it deposited? I doubt if authorities would give out this information, but don’t you think this is a very large clue? What could this large transfer of money mean? And who was in charge of the transfer? Was someone getting paid off?

Investigators put together a profile of the killer which included a penchant for carrying around sharp cutting objects: “The killer could have used a favorite hunting knife, box cutter, or other instrument that he then discarded” How many people do you know that carry around ‘favorite’ box cutters? Gee Charlie, we noticed you ain’t carryin’ those box cutters you always have in your back pocket. Why’s that?  This is rural Dane, Wisconsin. People hunt in rural areas.  The murder object most likely would have been a hunting knife. Or maybe a ritual knife that a person in the occult would use for sacrifice. And perhaps it would have a retractable blade. How else would somebody get in a life and death struggle with someone and not wind up stabbing themselves?

How do we know there wasn’t more than one killer? Explain to me how Father Kunz, a Golden Gloves boxer in his youth, was punching his assailant out and then got clobbered over the head with a blunt object? How does that work? It doesn’t. But maybe with two people it does.

Generally burglars do not want to get caught and will stake out a place before they rob it. Slitting someone’s throat is very rare if caught.  Stabbing someone or slitting someone’s throat is considered very personal, and usually done by someone close to the victim. This would be a very personal murder. And depositing a murdered priest, who supported the Tridentine Mass, at the foot of the statue of Archangel Michael, God’s best warrior and defender, the angel who threw Satan down to Hell, would be a direct affront to God. And who would want to do that? Someone affiliated with Satan?

Father Hardon, a Jesuit priest,  had told his students a week after Father Kunz’s murder: “I don’t know if they will ever reveal…why he was murdered, but I think I can safely say he was not just murdered, he was martyred.”

Father Hardon said Father Kunz was also doing work directly for the Vatican. “We were very close friends,” Father Hardon had told his students. “We worked together for tasks assigned us by the Holy See.”

Were Father Kunz and Father Hardon investigating the extent of pederasty and Satanism involving the Church and her enemies? If so, then the murderer, as Father Hardon alluded to, would most likely be found in the gay mafia cliques within and which surround the Church or/and Satanists/Luciferians, who are involved in the direct infiltration and subjugation of the Catholic Church.

For background information on the case, please read:

Father Alfred Kunz: For the Love of God

Was the most powerful “Cardinal” in America after Vatican II a Secret Satanist?

The Beginning of The End of The Bernardin Legacy 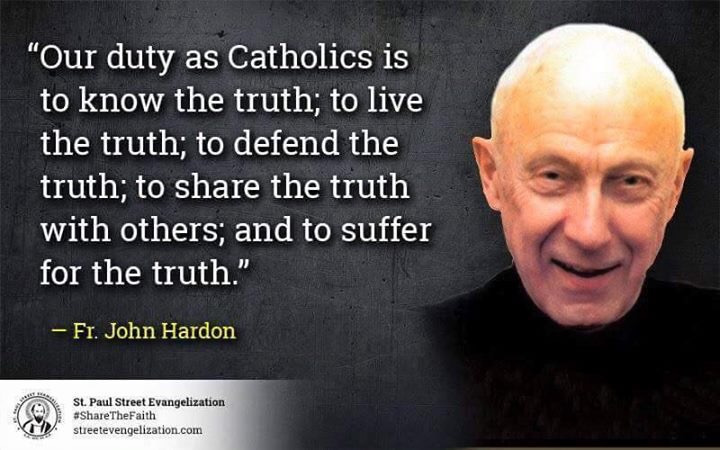 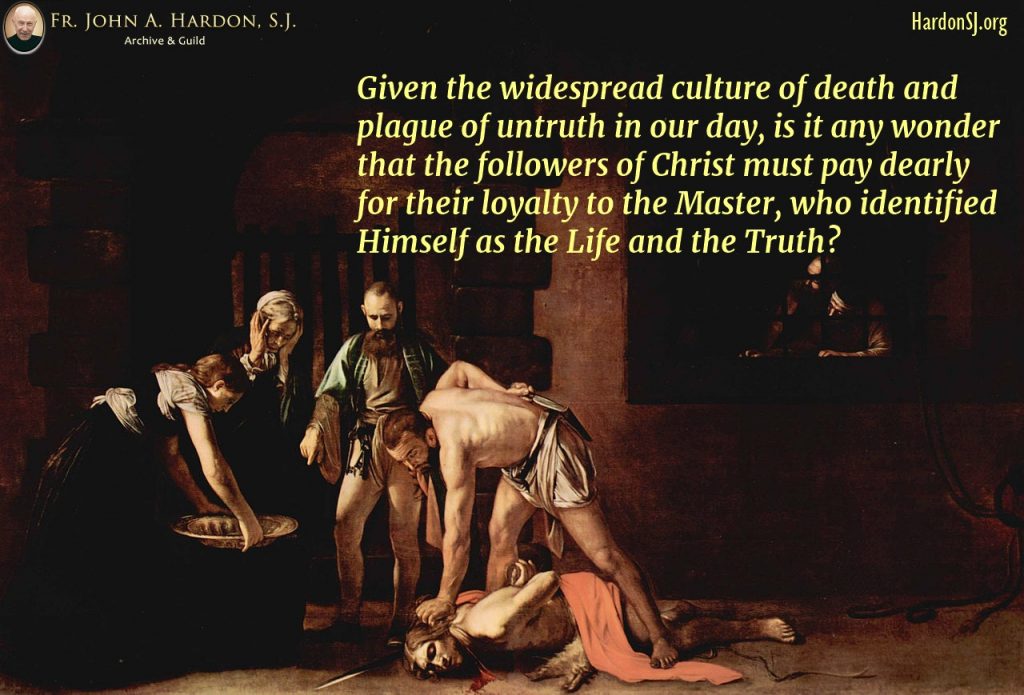 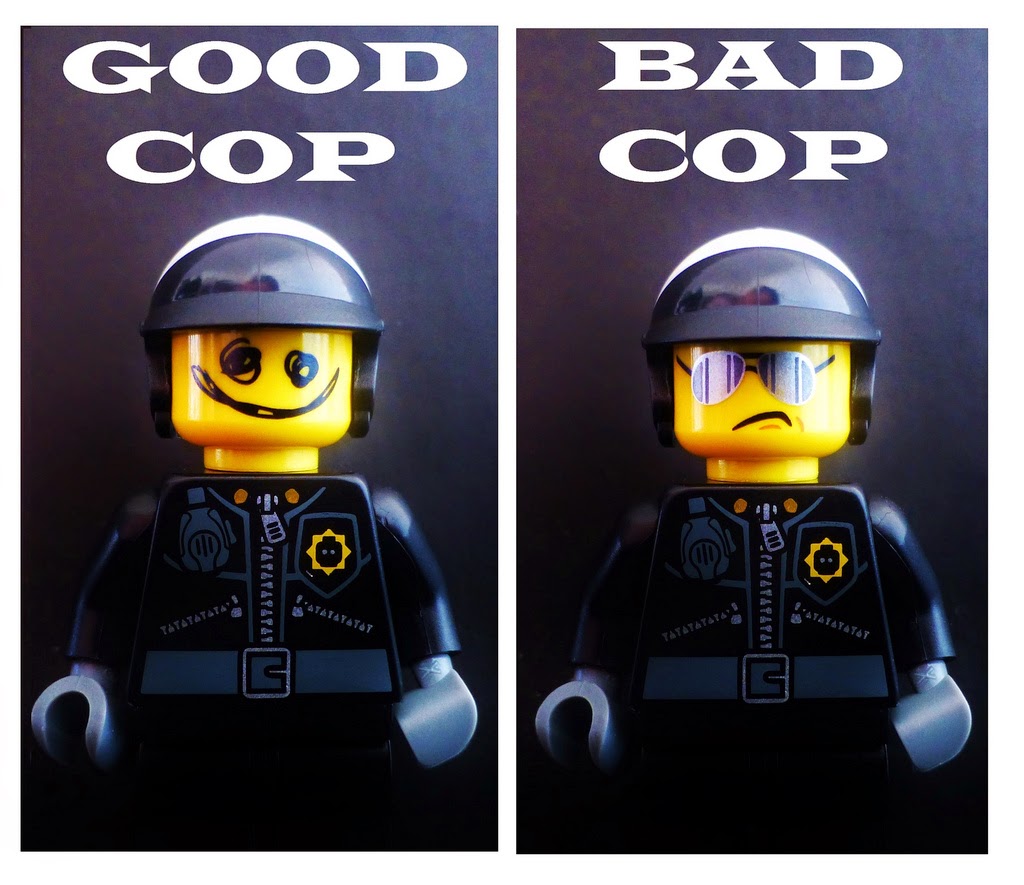