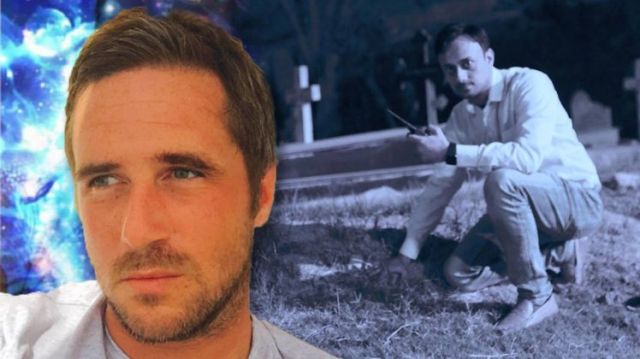 Recently I was banned from the Bases Project on Facebook for criticizing the angelic and apparently recently beatified Max Spiers.

You see, Max Spiers was on his way to becoming Jesus. At least a lot of people thought so.  And apparently still think so.

Max Spiers | Where Truth Meets Heart. “I believe Max Spiers is truly connected with The Christ energy, and he is accessible at any time. I believe you can find him in your heart, you can feel his spirit.”

Max Spiers was/is an intelligent asset heavily handled by British spooks. He was cultivated into a particular personality.

He was paired with Sarah Adams. Kind of like Kim and Kanye. How cute! People can’t resist such a cute couple. I know I’d flip on my my TV to watch them go shopping and talk about UFOs all day long. I’d probably even buy the t-shirt.

There is very little evidence to back up who or what Max really is. Is he really dead?

Always ask the question who does this really serve.  Because in the intelligence game it always serves some agenda.

This site tells us about some of his acting skills:

“Max quickly fell into drug addiction and alcoholism and Orlando’s career bloomed. Both men also studied drama at the same school in London before Max left for addiction issues and both men also auditioned for the same role Orlando eventually won for Peter Jackson’s Lord of the Rings.”

Something that Stewart Swerdlow can attest to,  “…To be honest, Max was a bit of a drug addict, alcoholic and chain smoker. Basically, he destroyed his own mind and body. I saw this the last 2 times I was with him. Yes, it is sad, but this had nothing to do with mind-control or Illuminati. It had to do with Max’s addictive personality.”

Max Spiers is/was a pawn in an intelligence game. A low level player trotted out to entertain the masses.

HARD TRUTH: THE ARTICLE | The Tabloid  Culture of the ‘Truth’ Media

In this NEO article we find out about the surveillance state and all of its corporate McShadiness.  A place where, “…charismatic critical thinkers have a higher threat profile than terrorist bomb makers.”

What did James Casbolt know?

Apparently some of James Casbolt’s information can be verified. What James Casbolt says about MI6 being the lords of the Global Drug Trade makes perfect sense, especially when you research the connections between the East India Company, opium trafficking, and the British Empire.

Trump, Blackwater and the Butcher of Kabul 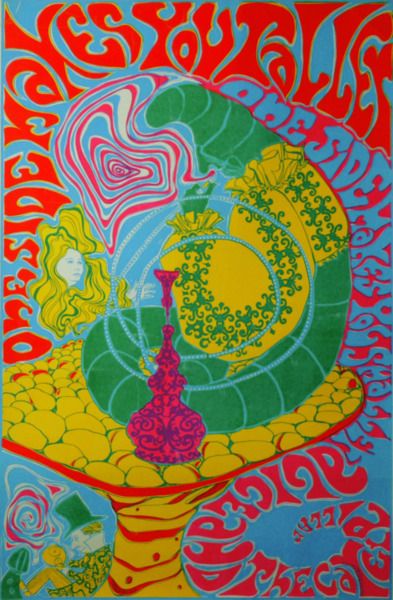 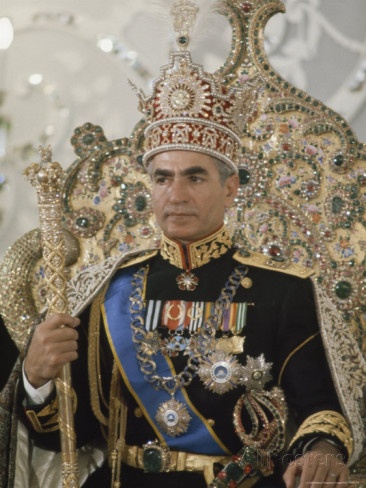 The CIA likes to stage many plays/plots in various countries where they place their favorite puppet stars like:

The Shah of Iran 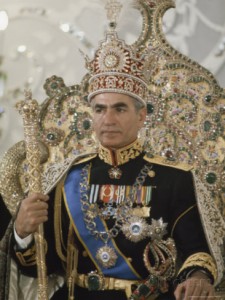 CIA Admits They did the 1953 Coup d’etat in Iran

With the help of MI6, because they’re always nice like that.

Because we find that when Dr. Mohammad Mossadegh,

“…became the Prime Minister in 1951; The first thing he accomplished after introducing his nationalist cabinet, was the enforcement of the Oil Nationalization Bill to terminate the British ownership and influence on the Iran’s oil industry. The British immediate reaction was a lawsuit against Iran in the United Nations Security Council and Hague International Court.

Why do they do that?  Well, the first question to always ask is who benefits.  And that is the usual suspects: the corporations, and their international financiers – the bankers.

The CIA is rocking your world!