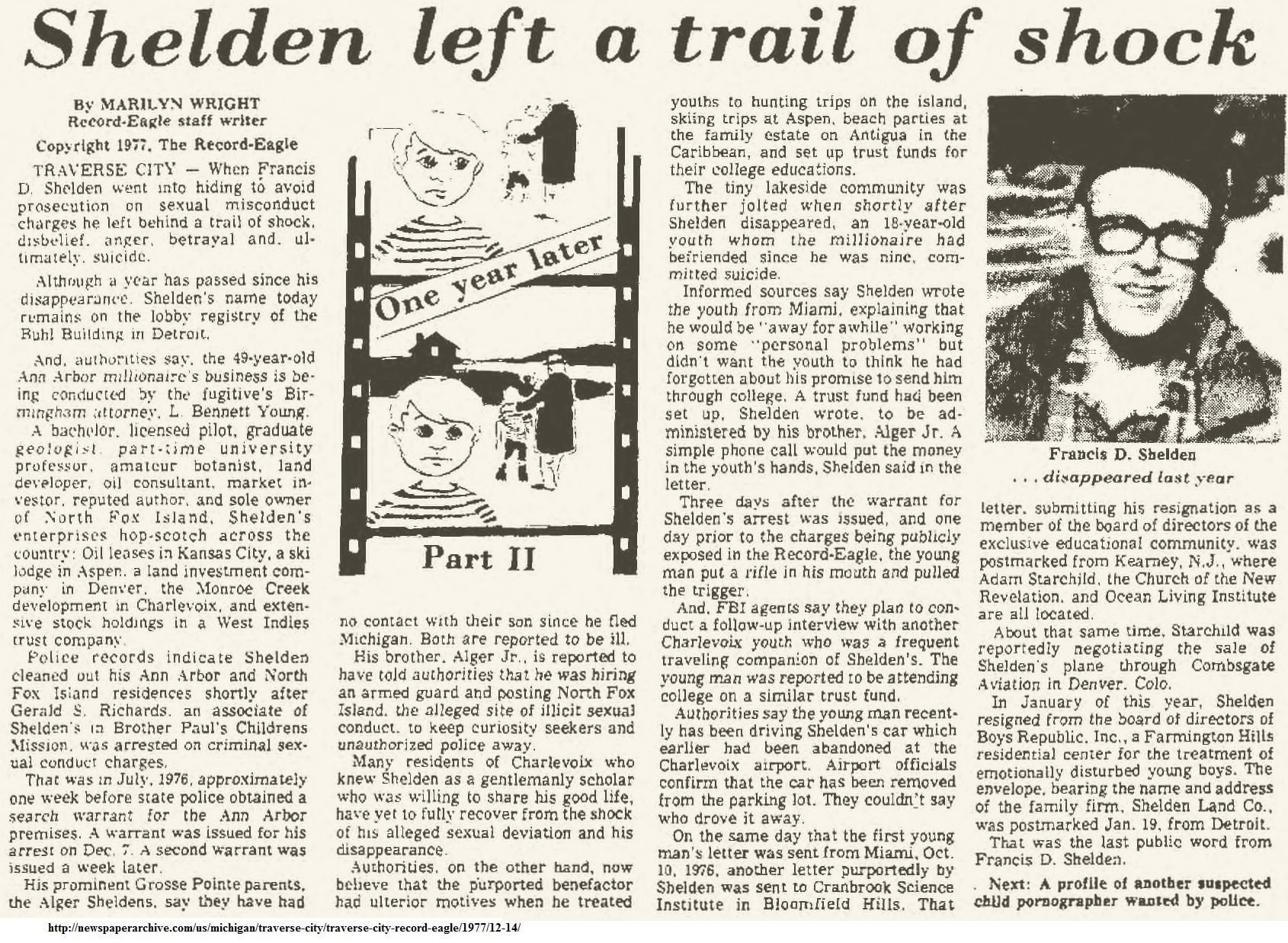 JonBenet Ramsey.  A little girl murdered in 1996, whose murder caused an international sensation because it was such a high profile case involving powerful people, is still awaiting justice. There were some poems given to investigators by an anonymous author who felt that perhaps disclosure disguised by poetic means would help solve the case or at least identify what was going on by those scared and desperate people to afraid to come forward.  What follows is one such poem:

However, one must study greats
Take, for example, William Yeats,
Who spoke about Byzantium
No governor could stop the run
Your split in planning took its toll
Your race spun out of your control
Things fall apart

The antichrist lurks in the head
It festers in the carnal eye
Which takes young victims from their bed
To suffer that and then to die
Now vacant, half-glazed tears are shed
From ambidextrous author’s stead
One doll, now grown, hides in dread
Another Manchurian candidate
Is dead.¹

This poem hints at a powerful cabal, ‘religious’ and/or occultic, above what we would call government, but hides like a parasite within governments (what is left of governments).

The author speaks of William Yeats and is highly versed in poetic composition. The author is most likely very educated, part of the ‘elite’ ruling class, or is involved in those circles. Someone privy to understanding who or what is behind the stagecraft.

William Yeats, accomplished and well known Irish poet, wrote a poem called “Byzantium,” which describes the occult and human sacrifice. This poem alludes to secret societies and conjuring spirits — blacksmiths or “smithies” of the Emperor with their iron “In glory of changeless metal” complete the sacrifice of the “death-in-life and life-in-death ritual.”

The first stanza of the JonBenet poem describes a split. A layered ‘split’ which resonates through the centuries. A split that could be describing the Anglican Church which broke from the Catholic Church during the reign of Henry the VIII. This split had unknown, unforeseen complications, where “Your split in planning took its toll/Your race spun out of your control.” Race, meaning a competition, or a group of people — the stanza being full of double entendres.  Further poems given to investigators hint at scandals within, or involving a church and/or religion.

The Manchurian doll, referring to the manufactured mind-controlled female sexualized ‘type,’ may refer to Patsy Ramsey, or even the author, who most likely is a female, and describes herself as ambidextrous, or well-versed or studied in both worlds; able to experience and report back from these darker realms.

William Butler Yeats studied the occult and was acquainted with Aleister Crowley, who was founder of the religion of Thelema.

Read Presumed Guilty: An Investigatiion into the JonBenet Ramsey Case, The Media, and the Culture of Pornography by Stephen Singular, for further analysis, and for the rest of the poems mailed to investigators.

1.  Stephen Singular, Presumed Guilty: An Investigation into the JonBenet Ramsey Case, The Media, and the Culture of Pornography  (Kindle Edition)