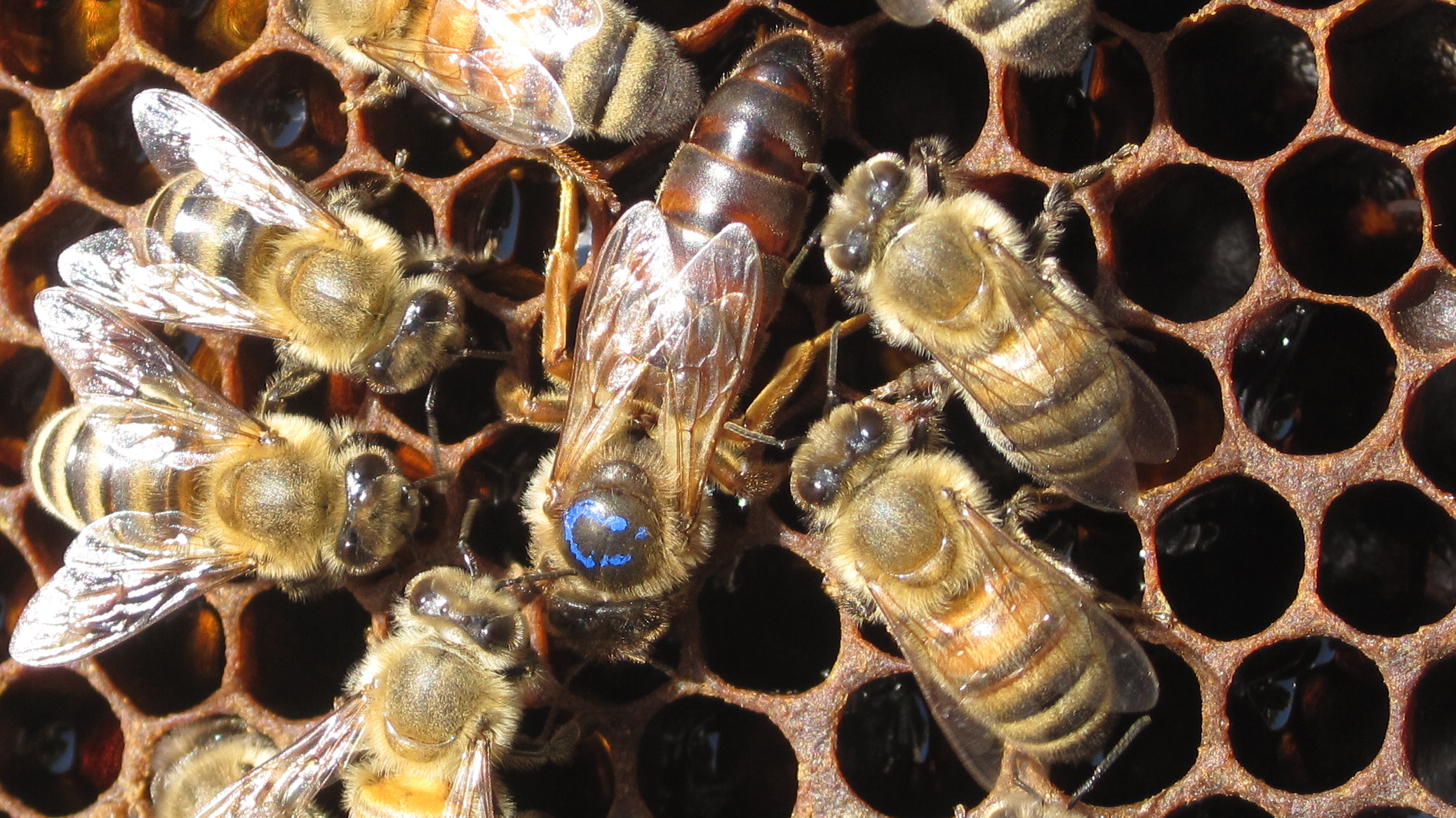 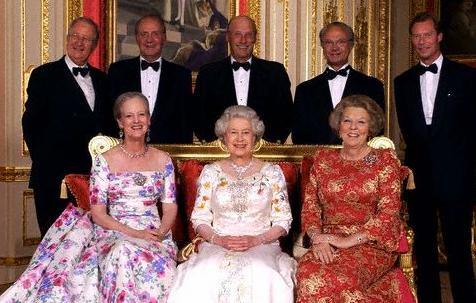 The elite and their security services (UK phrase) are freaking right out.
All the pieces of puzzle are starting to fit:

Scalia, the Illuminati, the Jesuits and the Vatican 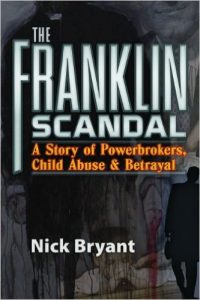 In Europe we have the eye of the storm– because the elite have had centuries to perfect their evil networks and dark occult practices, cases too numerous to list…Everything from the Dutroux Affair (Belgium), Cover-ups in Netherlands, Portugal, Ireland, Hampstead Heath…So many in the UK…

The cover-ups continue with no justice or recompense.

Aangirfan tells us that:

It is increasingly difficult to find anything that refers to:

Why is that? Why don’t the justice systems work in these countries?

The way that the elite and their agents have managed this inconvenient ‘problem’ for decades has been to silence the investigators, like Gary Caridori, or to spin a very clever counter-intelligence operation around the issue(s).

The elite and their minions also use a wide variety of Mind Control programs/objectives to accomplish these ends.

In Project: Soul Catcher, Robert Duncan tells us that:

Historically, mind hacking tests have been written off by purposefully ignorant news media catering to the lowest common denominator. “Brain-nappings”, as the cultish like human effects weapons testing group of the Science and Technology Department of the CIA enjoy calling it, have traditionally been communicated to the public as hauntings, possessions, evil alien abductions, and in the recent decades, satanic ritual abuse cults.

So in other words, mind hacking super tech uses these methods to control and subvert the pedophilia, satanic abuse issue(s) to create maximum confusion in individuals and populations by layering true reality with manufactured technologies that people are unable to detect. Thereby creating a sort of Disneyfied, chaotic, ‘reality.’

We also learn via Duncan that,

The CIA and DoD groups that program minds for these illegal clandestine operations call themselves Satanists. There are many reasons for that other than just a cover story and confusing the target. The Satanic Bible speaks of creating scapegoats, patsies, and fall guys.

Steven Greer talks about Jesuits and technology transfer, around 2:23 point in vid. He also mentions that around 2:42 point in vid, Hans-Adam von Liechtenstein, a Roman Catholic, is totally convinced of an ‘end times scenario’ and only funds people/organizations that support this endeavor in scaring the populace into believing this.

According to Greer, there’s a worldwide control group of about 200 to 300 members who’s sitting on these technologies and information. Not everyone in this group has the same ideas or agendas, but the most powerful faction within this group, who has access to all the technologies (mentioned is a spectrum of psychotronic weaponry, powerful supercomputers, advanced bio-science, craft with exotic propulsion systems and control systems linked to thought, and consciousness-linked real-time monitoring systems), is highly violent.