Everything they forgot to teach you in American History class.

Damn British Lies: The Emperor Has No Clothes

Dreams of the Children

who will protect
the dreams of the children?
from jealous cell phone gods
made from a thousand fingers
of hands that were not their own
but of some beast
dreamed
of in a metallic mind

Who will protect
the dreams of the children? 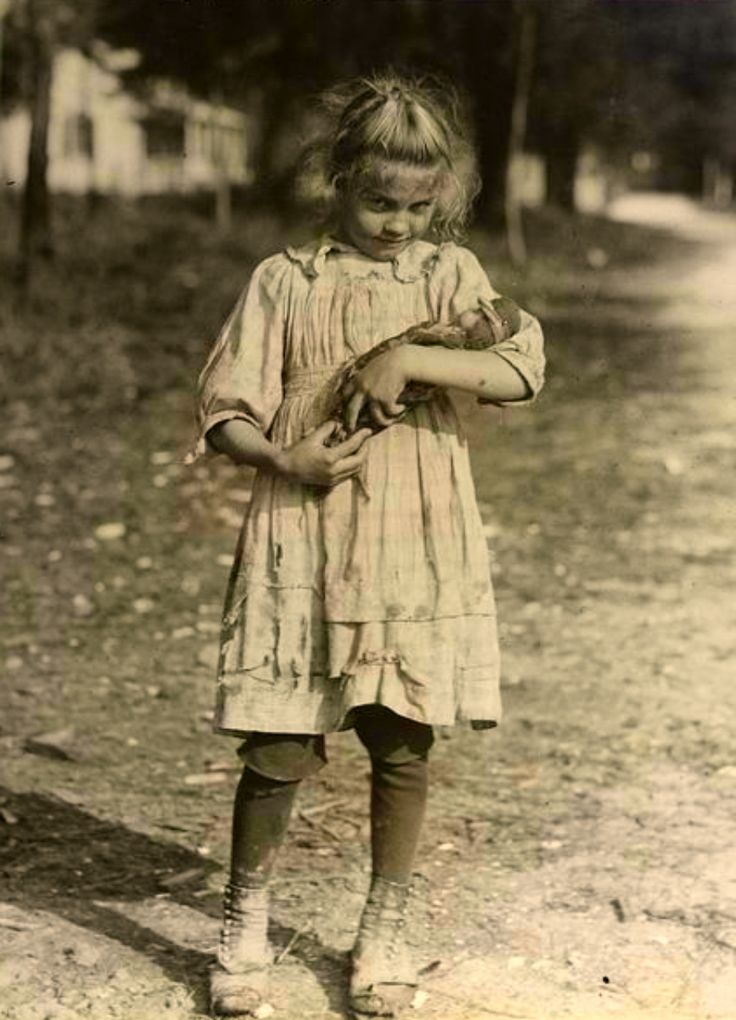