President Trump is a caricature and a charade.  Some PR firm’s fantasy of the ideal American patriot — white, blond, wealthy and male — that would appeal to a certain type of demographic.  A packaged type: A bit cowboyish, with a rough-and-tumble kind of attitude, and for those who are afraid to say what they think…Donald Trump will say it for you.  A situation that is exploited and “…invoked primarily to bolster a post-election narrative favored by political and media elites.”

Some people think he is an oxymoron with his frenetic all caps tweets and bombastic head spinning bipolar ramblings…Mainly he is a moron.

He is an emotionally retarded child trapped in a seventy-three year old’s body.

Talks about ‘grabbing pussies’ and is nothing but a mop-headed orange gangster groomed by sadistic psychopath homosexual Roy Cohn.

But of course his evangelically Christ challenged crowd base will lap it up as they continue to pimp America out to hasten the ‘end times’ which leaves one to wonder about the state of their morals. And souls.

So what can we expect from a woman who grew up with a father like this?

Daddy’s little pet princess. The apple of his eye in a strangely concocted emotionally incestuous drama in the Whitehouse. Believe you me, this is every MKUltra shrinks blackmailing dream team scenario to give the goods to Israel and the rah-rah war crowd. 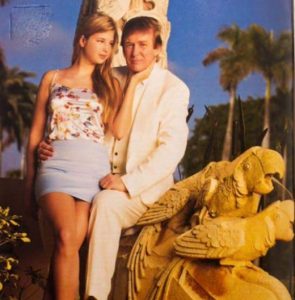 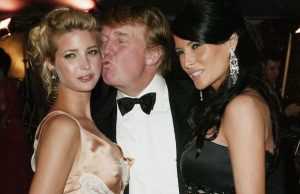 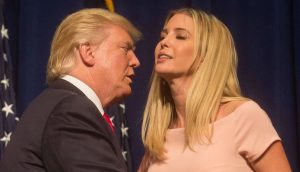 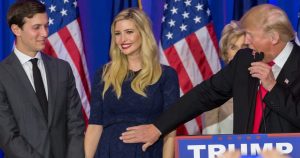 Ivanka works on Trump for her ever watchful snake eyed husband Jared, who is always on the make for Israel and the gangsters, sex/drug traffickers, and the wardom/whoredom profiteers in general. 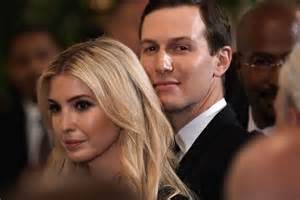 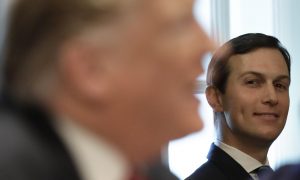 Ivanka and Jared need to be removed from the Whitehouse. They are putting the security of the United States in jeopardy by working for Israel and it’s allies and against what is good for the American people.

Chabad inside the White House: A clear and present national security danger

The perversion of innocence and ruining of lives 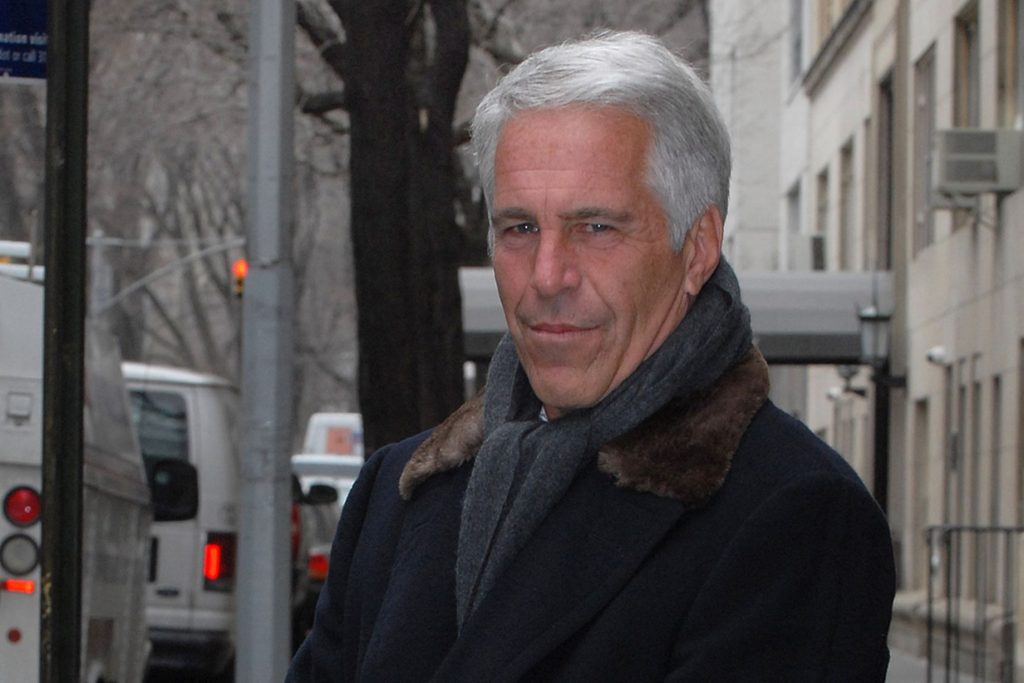 The kind you have with young teenagers. Who is this man?  This man is Jeffrey Epstein. Have you heard of this man?

My friends, this man, got away with destroying hundreds of young girls lives. You must read about him. Imagine if one of these girls was your daughter.  How would you feel? Don’t we have a duty to protect these girls?

Somewhere in the Bible we have some verse that talks about an eye for an eye. There must be justice. We no longer have justice in the United States of America, if we ever did. This man, Jeffrey Epstein, had, and has, some very powerful friends. Among them not only include our bizarre president, Donald Trump. But Alan Dershowitz, a Harvard law professor, who not only flew, like Donald Trump, to Epstein’s pervert private island to, most likely, have sex with teenagers, but then also defended the disgusting pedophile pervert, Jefferey Epstein, in court.

My friends, do you not think this is beyond bizarre? We must do something about it. Why do we have a justice system that only works for the rich, like Jeffery Epstein? And then puts everyone else in jail over mainly drug charges (heroin) that the CIA ships over in planes from Afghanistan to get us addicted. Is this not messed up? You bet it is!

It must stop and we must speak the truth about it. Whenever we can. Do not be afraid my friends, God is with you. And loves the truth, and justice. Like you should. 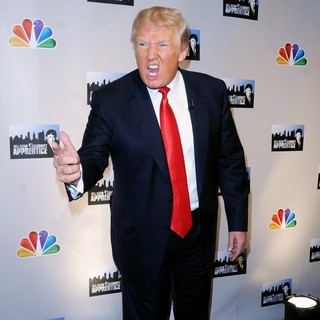 And all that jazz…

William Engdahl is a very good writer. And he’s usually right: Trump is being trotted out like the Reality Show Star that he is.

Everything in our ‘reality’ is like an orchestrated Hollywood movie. And who runs Hollywood? C’mon.

And who was Donald Trump’s Hollywood agent? Ari Emanuel.

Now we learn from Panamza, the French Investigative website, that Ari Emanuel, brother of Chicago mayor Rahm Emanuel, was the main organizer of the bloody Bataclan concert on Friday the 13th of November 2015 in Paris, France.

“…Emanuel is a longtime friend of Trump’s. He is also a longtime Democratic fund-raiser and Hillary Clinton supporter. Emanuel did not comment on the substance of the meeting.”

If you think that our so called shared ‘reality’ and Hollywood movies are separate entities, than you haven’t been paying attention.

According to an interview in the Hollywood Reporter, Trump stated that,

“[Ari’s] a very good friend of mine. He calls me a lot. I call him a lot and we talk. He’s very political. Even though he’s not political, he’s political. He gets it. You’re shocked to hear that, right? [About the movie.] But yeah, I might do something with Ari. Does he represent you?”

And so we have the blurring of the lines between the movie and reality. Which is which…Really?

The world script has been written way in advance and the actors and actresses via the puppet politicians on the world stage are in charge of acting it out. Our role as minor characters is to go along with the charade as the script sees fit. Although the directors (financiers of various plot lines) can and do change the script quickly, they maintain the overall plot which is total fascist global control as their overriding theme.