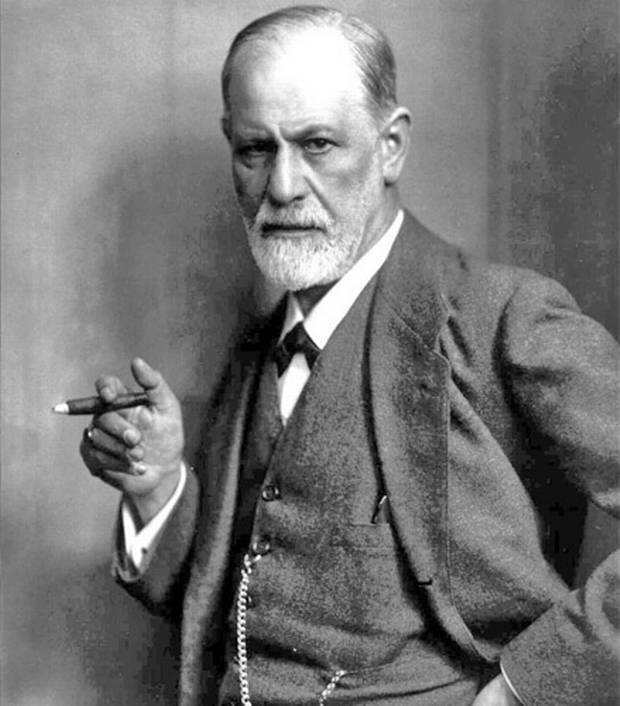 Sigmund Freud was a bit of a control freak.  He had some ‘disciples.’  And he indoctrinated them into his magical circle. 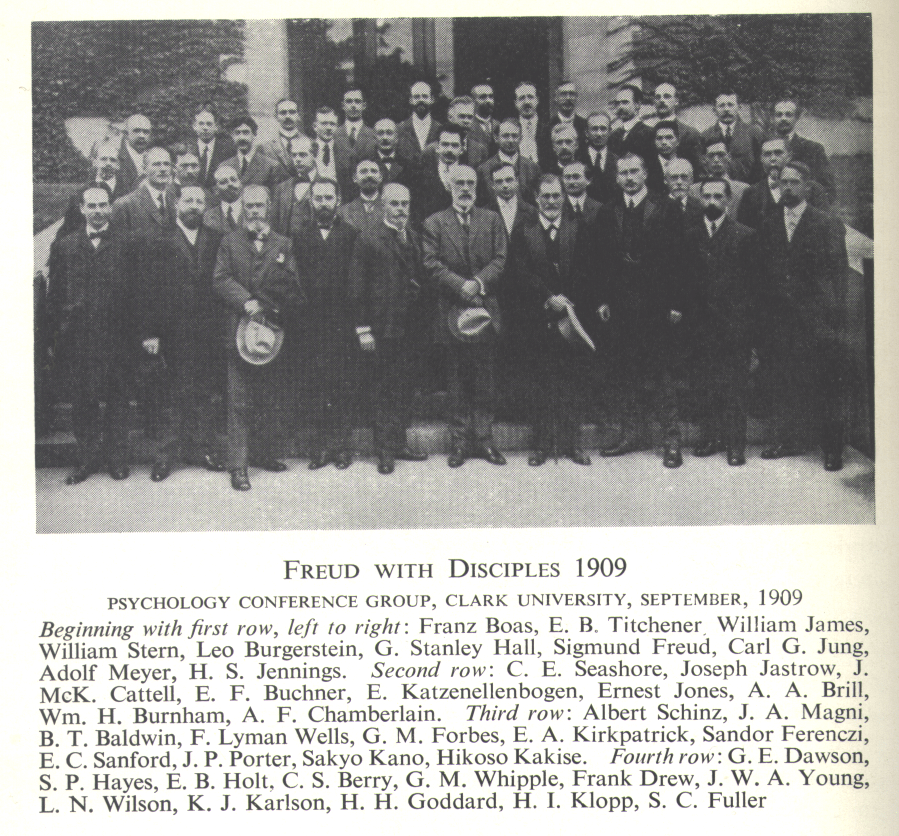 And he gave them a magic ring.  This ring was “…inscribed with a pastoral scene illustrating a shepherd and two goats.” 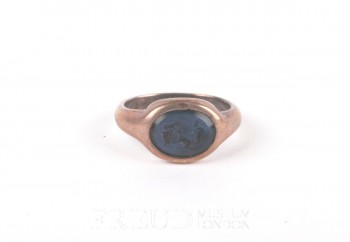 Perhaps Freud had a bit of a ‘savior’ complex.

Sigmund Freud Urged His Disciple to Divorce : Wanted Him to Marry Another Woman, Daughter Finds

A disciple of Freud, Ferenczi, who was drafted into the Hungarian military as a medic, wrote to Freud in 1915 of an early analytic effort to help a fellow soldier. He describes a patient suffering from partial paralysis after suffering,

“shock from a grenade hit, which is considered organic by all the doctors. Since I opt for hysteria . . . I consider it possible — according to insight gained up to now — that this case (perhaps all such cases) are penal paralyses for small (especially sadistic) misdeeds of childhood; actually, they represent the death penalty.”

He goes on to explain that,

“as a child, the patient liked to shoot animals, especially crows; his grandmother told him they would avenge themselves on him. He went blissfully to war and eagerly shot at the Russians; just as he was taking aim, the shocking explosion came.”

THE CORRESPONDENCE OF SIGMUND FREUD AND SANDOR FERENCZI

Where else do we see magic rings?

The Lord of the Rings

The Incredible Shrinking God:
Sigmund Freud and Carl Jung presented themselves as scientists—but functioned as gurus.

Why We Really Give Engagement Rings 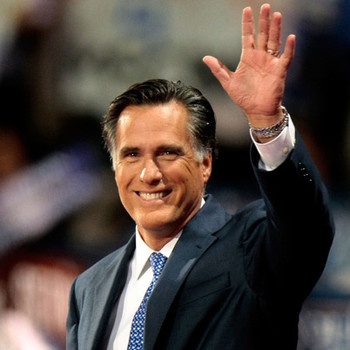