Do you wonder why the gay agenda is pushed so heavily in the West?  Why we have LGBT day and other bizarre homosexual holidays devoted to an extremely tiny population that was once vilified but now heralded as the next best thing as sliced white bread?

Because it’s programming my friend.  Most social programs have been invented around a table, in a board room, to get you to do something.  Or maybe nothing. Because the powers that be would like us to revolve around issues that have nothing to do with the fact that they are raping us blind and killing the planet while they are at it.

One of these programs is the gay agenda.  There are certain things the wealthy want ‘normalized’ and this is one of them. Never mind the fact that in the wild population gay creatures can’t produce offspring so are never in high numbers.  Because this is basic biology you can expect this in the human population also.

But is a certain populations of males, specifically, who hold this agenda in the highest regard because they have a specific rite, a rite of sodomy, that they seek to perpetuate and have people view as normal.  You can easily see this played out in the ranks of the British elite, who mainly get married for ‘colour’ so to speak, while they have their sodomite relationships and clubs that perpetuate this behavior.  These are the Freemasons, and they occupy the highest ranks of industry, corporations, and banking and can be found in the highest concentration in Britain.  Why?  Because their country was invaded by merchant bankers as a secretive base of infiltration and now their ranks are rife with them.¹

Incidentally, this Freemasonic rite has also invaded the Catholic Church, but that’s another post.  Let us just say for now that to even argue for ‘gay rights’ in the Catholic Church is complete anathema.  Not that there is anything wrong with gay people, they can do what ever they want because God gives you free will obviously, but to politicize the anal sexual act that is flagrantly brandished by people who call themselves priests who are supposed to be celibate…well, that’s gross and I would never trust or visit such a priest for confession or anything else.   Father James Martin, displayer of the of the Satanic goat horns hand symbolism,  comes to mind. 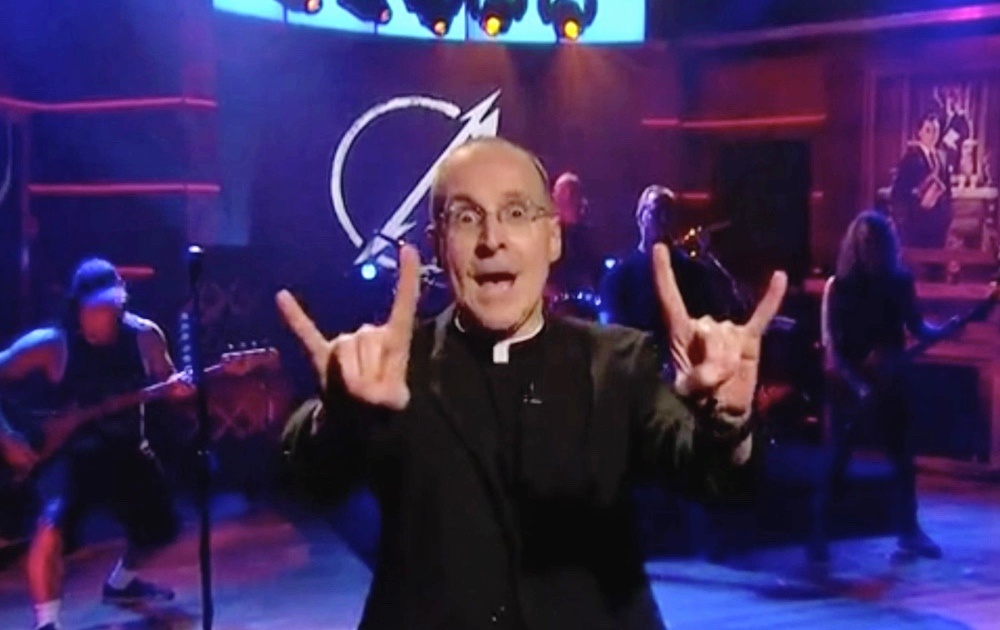 So let’s get to these Freemasons.  There a lot of different sects, lodges, cults etc. and they like to morph and hide their true motivations.  Currently it’s okay to criticize the Catholic Church’s seminarian sex abuse and pedophilia problem, because there is a political motivation in this, via Freemasonic sects, but this is because the Church has been infiltrated by design to implode from within…but, like I said I digress and we need to get down tot the real nitty gritty of the matter, because behind every infiltration is sodomy, sex with minors, and mind control.

Most Freemasons have no idea of what is actually involved in Freemasonry.  They view it as a men’s club where they can get ahead in business and so on and so forth.  And perhaps that’s all they ever learn. But there are others who wish to move up the ranks and learn the craft’s secrets.

I have had dealings with these people. I later found out that when I wrote In the Shadow of Shakespeare and talked about Christopher Marlowe that I seriously got under their skin. Strange things started happening in my life when I began to write it and I now realize that people were probably reading it on my computer.  I understood that because I am a good researcher and highly intuitive I most likely was hitting on some truths in this novel. I also learned how vicious and vindictive these people can really get.

You can get it from Amazon, but if you prefer, you can also order it from Lightning Source.

If you want to learn more about Freemasonry, you really should watch this entire video: 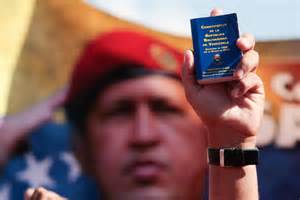 Narcissistic millenial ass loving idiots proving to be fuel for the fire fodder for destruction of Venezuela. #retarded.  But go on, continue with your aping of the butt loving #kardashians you shameful primates…

“The significant underlying reason for the relentless US economic attack on Venezuela through its weapon of choice, economic sanctions, which always leads to unbelievable suffering of the people in the targeted country by applying “soft power” on respective governments, has a lot to do with the discovery of a huge deposit of coltan (considered a “conflict mineral“) in Venezuela…

Coltan is used in a large variety of consumer electronics, tantalum electrolytic capacitors and smart phones among many other uses…

Little toys and trinkets are useful distractions before the predators swoop in for the kill. #corporations #military #invaders

Follow the Minerals: Why the US is Threatened by Venezuela’s ‘Blue Gold