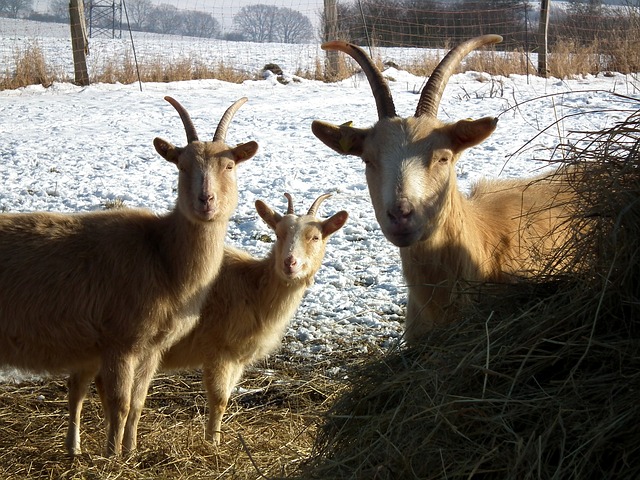 This is a story about Goats

Once upon a time there were some of these:

Then this person got mad at them:

And said they worshiped a goat head:

So now we have this:

Was Eliphas Levi a Jesuit spy?

THE MYSTERY OF ROYSTON CAVE

Hidden History of Jesus and the Holy Grail 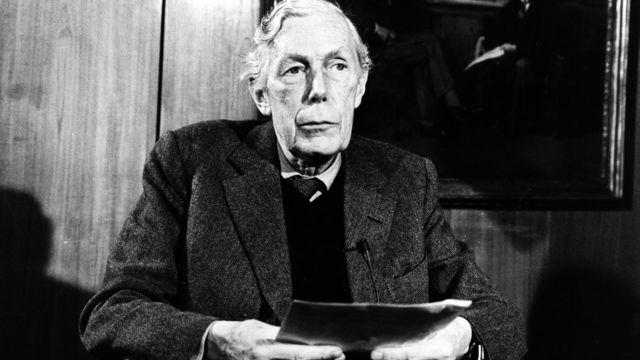 Anthony Blunt was an art historian. He specialized in the artist Nicolas Poussin.

Poussin had a secret. And Anthony was trying to figure it out.

Along the way he had some spy problems, because he was a ‘double agent.’ It seems he worked for the Bolsheviks, and the British.

It seems that,  “He was lured in by his brilliant, hard-drinking and gay friend Guy Burgess, an Old Etonian…”

and that,  “Burgess found [Blunt] easy to manipulate.  He had seen in the emotionally stunted Blunt not just a wish to commit himself to anti-fascism, but also an appetite for subversion which, in those days of illegal homosexuality, was keenly whetted.”

Actually, this wasn’t really the case, because the British Bankers and their friends put the Bolsheviks in power. It was just a game to arrange the geopolitical chessboard, and they were all happy together and on the same side; therefore it was a good idea to pretend to those below you that you were a traitor.

Was Victor Rothschild A ‘Soviet Agent’?

Anthony Blunt was also a sadist and allegedly liked to kill children, and therefore was most definitely sought after.

There was not much he wouldn’t do, so he was easily compromised by the powers that be.