The past is the future unless you learn history—real history, not the sanitized, fake version. There is reality and then there is fakery. Theatre. Which is best for the stage. But there are those who believe that reality is a theatre and life is a constant LARP (live action role play).

Currently it is in vogue to topple statues. What is the point of toppling statues when we can take the young, the current generation, to a particular statue and tell them the history behind the individual that the statue represents? Why should we ‘sanitize’ the environment when we can say “Look, this evil person did this and this and the other thing.” This is a potent learning tool.

One particular statue deserves mention. This statue is of Albert Pike, 33 degree Scottish Rite Freemason and founder of the Klu Klux Klan (KKK). There is a very deep history behind this individual everyone should learn about. Because when you unravel the thread it connects the man to a wider freemasonic, and therefore globalist, conspiratorial tapestry.

To begin this story we go back in time to the 1800s. We will start with a lord from Britain. This Lord Palmerston of Britain liked to make theme parks. Disneyfied versions of culture and race the British could control. He decided to make a project of the Jews and Israel. Apparently the Jews did not know they needed a place called Israel. During the time of the civil war most Jews were pro­-Union. In fact, Jewish soldiers in the Union Army were intensely proud, mostly German-speaking immigrant, anti-­slavery Republicans. 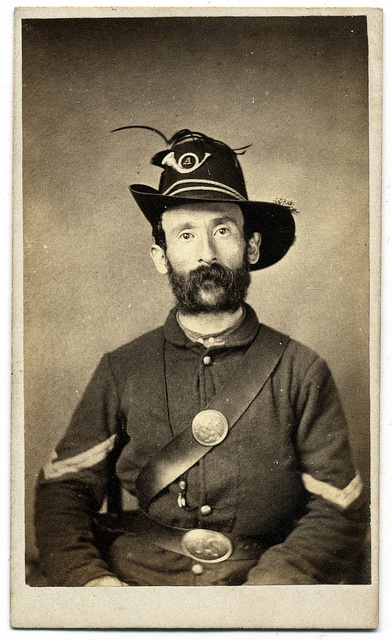 Well Lord Palmerston decided to change all that. He needed to manipulate Americans and Jews to see things differently. So as British Foreign Minister, Palmerston launched Zionism in 1840. He wrote that the Jews desired to return to Palestine (Abba Eban points out that the Jews knew nothing about this); and a month later, lo and behold, the British landed troops in Palestine for the first time.

This British project matured in the mid-1850s, and its active focus shifted to the West. There were two important partners instigating things: Isaac M. Wise, a B’nai B’rith Midwest leader based in Cincinnati; and Killian H. Van Rensselaer, a British military operative and Scottish Rite Mason northern leader, also based in Cincinnati. Between 1854 and 1860, they spread a pro-slavery, secessionist-terrorist group along the route extending down the Mississippi valley to Louisiana and Texas: the Knights of the Golden Circle, an organization that later morphed into the Klu Klux Klan (KKK). Wise’s B’nai B’rith organization spread southward along the identical route. Their plan was to spread slavery into Latin America and the U.S. West, and break up the U.S.A. into several small countries. In Louisiana, U.S. Senator Judah Benjamin and Scottish Rite Southern Mason leader Albert Pike worked together on this terrorist secession project.

After the war, the Ku Klux Klan was started up in Tennessee to stop newly freed blacks from voting. With their occult­ satanic rituals and costumes, the KKK burned and tortured blacks and pro-U.S.A. whites. The Klan’s national headquarters was in Memphis, Tennessee, where KKK leaders Albert Pike and Nathan B. Forrest lived and attended the lodge together. 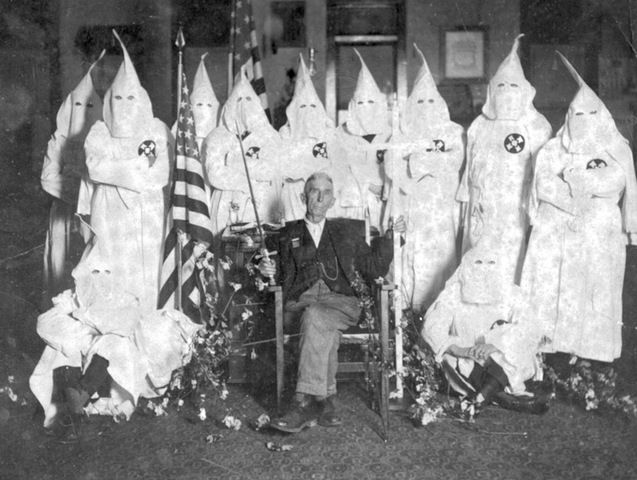 Members of the KKK in Tennessee