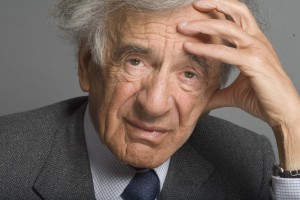 Lots of people died in WWI and WWII. Mainly Russian Christians–thanks to New York Jews. Followed by Germans–thanks to Eisenhower.  So why aren’t we taught this?  Well like most things, follow the money.  Then you can reframe the question.

Who is history written for? The victors. Who was victorious in these wars?  Bankers.  What were the bankers trying to accomplish?  Just look at America and the Middle East today.

In America we are constantly be pummeled with the the holocaust industry’s  mythology because of Jewish interests and power in this country.  Hitler is a perennial favorite on cable TV.  And so is zyclon gas and the Jews being stuck in ovens.  Six million of them.

It seems Elie wrote a novel, who he later claimed was non-fiction and things got very messed up. So messed up it seems that English teachers can’t grade papers correctly in the USA.

For instance, we get a paper returned that says the teacher cannot remember what happened to Elie’s father. Because it conflicts with the student’s account. So it gets a C.

Being a good researcher I correct the teacher and even mention that the book is a novel. The teacher immediately backs down.

So the moral of the story is this:  as long as the powers that be tell us that fact is fiction and fiction is fact, it will always be this way.

In the meantime we have to sift through all the junk ‘knowledge’ that is stuffed down our throats in order to get to the truth. 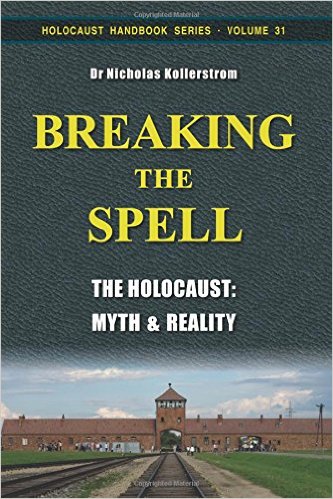 Bankers Wars: It’s What We do Best 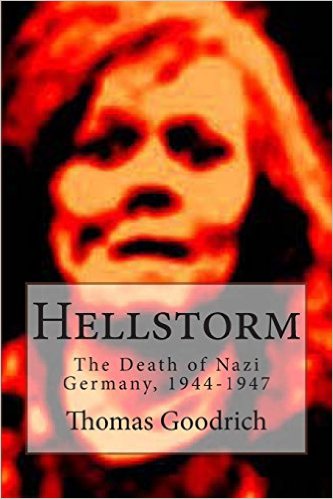