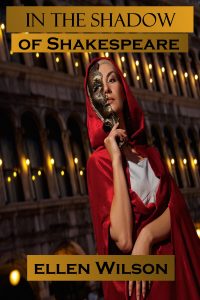 In the Shadow of Shakespeare.  I wrote this book after I started investigating whether Christopher Marlowe was Shakespeare. Like many things in history that prove to be a fallacy, many people do not realize that the guy you think is Shakespeare is not really Shakespeare.  You know,the old bald guy that people in Stratford-upon-Avon insist on sexying up in all these supposed portraits that are found in various places?

I mixed a lot of things in this novel I find interesting.  The holographic universe and the illusion of time and space provided the background for the time travel sequence. 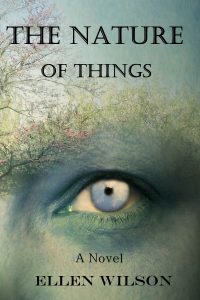 The Nature of Things. This novel came about from my experiences as a natural resource professional.  I say professional because it sounds better than worker. In Michigan there is no combined job title of wildlife biologist/ conservation officer but there is in other states.  There are many contentious issues within the field of natural resources and in this novel I touch on Native American treaty rights, environmental toxins, and the dirty dealers who deal in environmental degradation.

I am currently working on the second novel following In the Shadow of Shakespeare, in a time travel/historical fiction series.