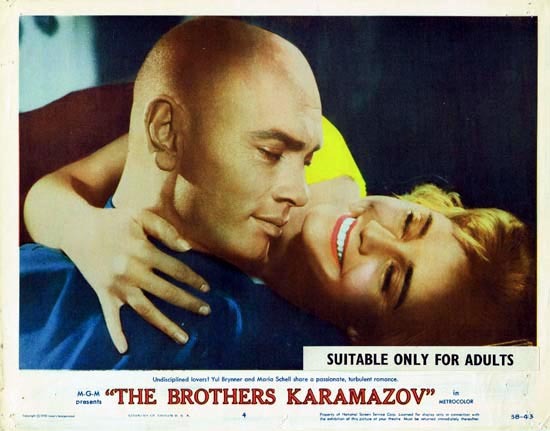 The other day Sputnik News Agency posted this:

Talbot was a psychic and had many interesting experiences throughout his life. In the book he describes a profound reality-changing experience he had on the campus of Michigan State University in 1975 while walking with his professor. A woman up a head of them began to chaotically swing an umbrella and dramatically threw it on the ground at their feet.

“We both stared at it it dumbly, wondering why she had done such a thing, when suddenly something remarkable began to happen. The umbrella did something that I can only describe as “flickering” like a lantern flame about to go out. It emitted an odd, crackling sound like the sound of cellophane being crumpled, and in a dazzling array of sparkling, multicolored light, its ends curled up, its color changed, and it reshaped itself into a gnarled, brown-gray stick.”

Interestingly, the incident mirrored the discussion they were having just few moments before about the creature that transformed itself into a stick that Carlos Castaneda and Don Juan Matus came across in Journey to Ixtlan.

Are we living in a HOLOGRAM? Physicists believe our universe could just be a projection of another cosmos

Simulations back up theory that Universe is a hologram

Is it possible to interact with the hologram reality in such a way to either program it for political, monetary or relationship purposes?

Some psychic remote viewers believe so.

And is it such a jump to consider that perhaps certain factions of ‘the powers that be’ possess understanding of this technology, and can therefore implement this technology to create a mass perceived ‘reality’ to lead humanity along a particular path that is most useful for their objectives?

And could they perhaps alter past or future history by having this knowledge as it was described in the Philadelphia Project by Al Bielek, Duncan Cameron, Preston Nichols and others?

And could these objectives be ultimately in line with what the Illuminati call a New World Order type of globalist police state?

And would it be such a jump to consider that perhaps the Nazis never really lost the war but went underground? And they are currently behind the Zionists and the Israel Industrial Complex?

There are more things in heaven and earth, Horatio,
Than are dreamt of in your philosophy.
– Hamlet (1.5.167-8), Hamlet to Horatio