There is a Statue of Mary

sitting on a Fence

Your Pain and Sorrow

Great Interview & Ideas regarding the money financiers at the campaign table and 2020 election. “We the people have to have a counter veiling force that will protect us and PROJECT OUR OWN CHOICES for candidates.”

Exactly, instead of being blind sided by the a well oiled candidate’s rhetoric and big funded games and empty promises we can side step them.

This very same day that this interview aired, Democracy Now aired a video illustrating what Cynthia McKinney was talking about in regards to corporate financing. The problem is that the so called ‘progressive Democrats’ are also funded in hidden ways, so watch the interview with McKinney to learn about it.

Cynthia also talks about how traps are constantly set for her to discredit her. She tells an interesting story about how she was contacted by a mysterious caller with a heavy
Russian accent…

If we the people are every going to get our country back we are going to have to learn about who is financing who and work around the big money games.

So put on your investigative journalist hat and do some digging to figure it out. Because the mainstream media will play one left/right side off each other, because the left/right are bought and sold mouthpieces along with their corresponding ‘journalists.’ 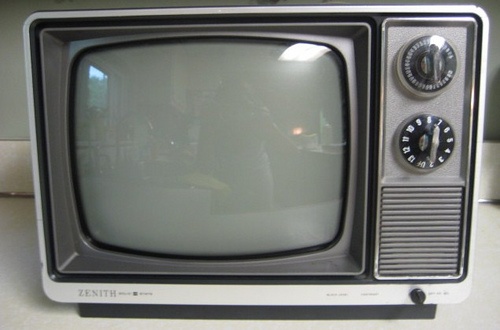 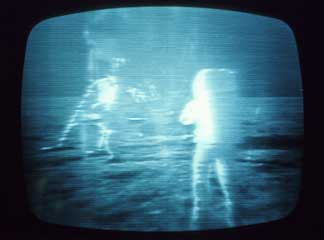 I remember the moon landing.  I was playing in the living room, or nearby.  I used to like to line my stuffed animals up on my bed and in what I considered to be my best adult voice would teach them things about life in general, like how to behave and the necessity of brushing one’s teeth.

My mother, very excited rushed to the little black and white TV, and with great pomp and circumstance announced that we were witnessing history. She snapped the TV on.

I watched as people, presumably, moving in slow motion, jumped on a white craggy surface against a black background.  They looked like large marshmallow puffs.

“Men on the moon!” She said triumphantly.

I peered intensely at this supposed phenomenon.  “Where are they?’

I watched a few minutes to ascertain the truth of what I was seeing against what she had just said.

“It is!” Exasperated, she tried to explain it to me.  And as I continued to stubbornly disbelieve her claims, she left the room.

Wanting real evidence, I examined the area behind the TV, and then stuck my face up to it, thinking that just perhaps, I might be able to be sucked in somehow, and experience this strange moon landing place as these marshmallow puff beings were. Sadly, it was not to be.  I could not prove anything or disprove anything. I decided to give up.

I really didn’t care about the moon landing. It had little to do with my life.  This was not a battle to be won or lost. My last battle consisted of having to eat pieces of pork chop I had defiantly threw on the ground, scattering them to the four corners of our tiny dining room’s dull gray linoleum floor, emphatically stating that I would not eat this because I wanted my treasured Pop-Tart, a treat I rarely consumed in our house. And I wanted it NOW! My mother picked up the pieces of discarded chop and placed them calmly on my plate, stating that yes, I would eat them, and, if I did not, I wouldn’t get a Pop-Tart.  I cajoled her. She admonished me. I quickly ran various battle tactics through my head. I waited, for what seemed to me, hours, hoping she would give in to my quiet suffering after a bout of screaming.  My mother did not give in. I realized I had lost and quietly picked up the pork chop pieces on my plate that I had delivered to the four corners of the dining room floor and ate them.

My parents fought different battles than me. My dad had a battle with a man called President Nixon whom he showered daily with fresh obscenities when he appeared on the little black box. I could not figure out why, since I discovered this President Nixon man could not hear him.  One time I asked him why he yelled at President Nixon since he couldn’t hear him and he just shrugged, explaining that President Nixon was an evil man and the Vietnam War was stupid. I went back to loading my olive green metal pick-up truck with a horse that needed to go for a ride with the plastic cow girl in the pasture.  I knew nothing about this place called Vietnam where soldiers would go to fight and die. They would show this daily on TV and it greatly angered my dad.

There was a thing called My Lai where many people were killed.  A place where  they had sent a mother’s son, and the mother had then said about her son, “I sent them a good boy and they made him a murderer.”

I often went outside to ride my red tricycle around our apartment complex to discover things.  These were the things I knew about. 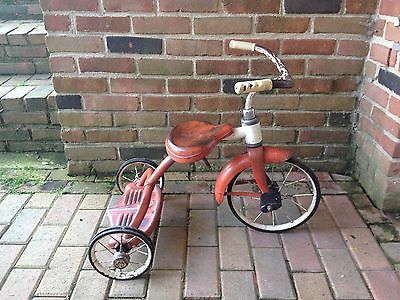